There are a lot of reasons why I’m excited to help Newmarket host NICC 2015!

This year, NICC is more than just our annual customer conference…

– We’ll still be offering the same great content that our attendees have benefited from at past events.

– We’re bringing back those Tuned In Talks that everyone raved about last year.

But, this year, we’re going to celebrate! I think by now you know that this is our 30 year anniversary so we are taking things up a notch. So, who’s a fan of “The Voice”? Personally, I am… I’m also a New Hampshire native who’s pretty proud of some of our local talent that has been on the show…

Alright, alright, I know what you are thinking. What’s The Voice got to do with NICC? Well, drumroll please… We are thrilled to announce that Josh Logan, Top 12 finisher on Season 5 of NBC’s The Voice, will be joining us for our 30 Year anniversary Celebration! 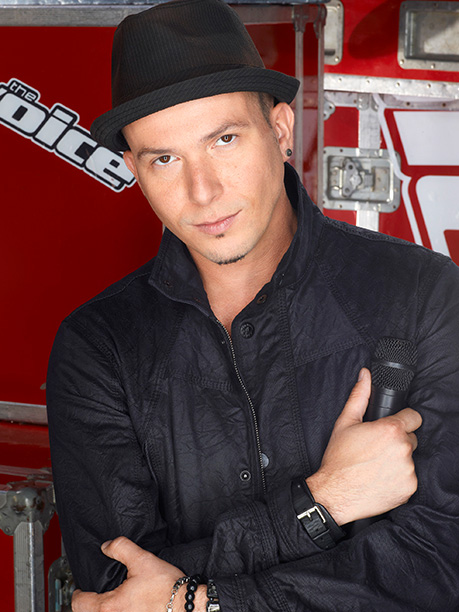 In 2013, Josh competed in Season 5 of NBC’s singing competition, The Voice. On the inaugural day of the season, broadcast on September 23, 2013, he performed Alex Clare’s song “Too Close.” Adam Levine, Christina Aguilera, and Blake Shelton turned their chairs but he opted to join Christina Aguilera. He finished the season in 11th place.

Josh is a New Hampshire native, having grown up in Manchester and has taken his musical career to a whole new level following his appearances on The Voice and Rock Star: Supernova.

We’re proud to  have him at NICC 2015 to help us celebrate and we know that this will be an event to remember.  Can’t wait to see you in just a few weeks! 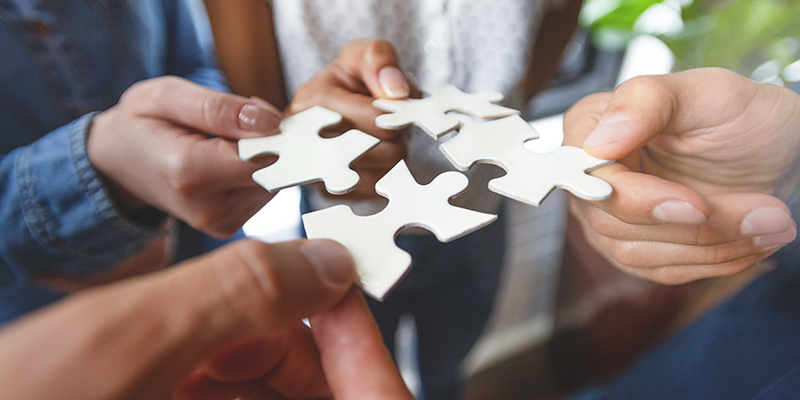 What’s Next in Event RFP Technology?

How to Pitch Digital Group Business Software to Your CMO