Since July, more than 120 cases of Legionnaires’ Disease have been identified in primarily the Bronx section of New York City.

A dozen people have died after contracting Legionnaires’ disease, a form of pneumonia spread through airborne droplets. Fortunately no new cases have been reported since early August. The outbreak is the worst for the disease in city history according to NYC health officials. 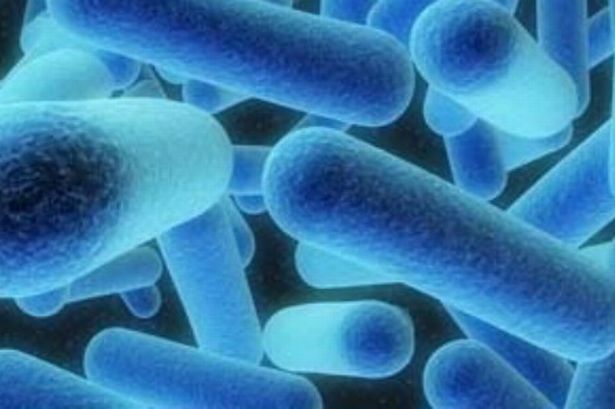 HotSOS has built in functionality to create preventive maintenance work orders to run faucets in rooms that remain vacant for a specified number of days in order to protect against Legionellosis.  Since it interfaces with a many Property Management Systems (PMS) it can automatically pull the rooms that need the maintenance and generate a work order and assign to the proper engineering team member.

“Stagnant water can be a serious issue for hotels and its guests,” said Luis Segredo, President of Newmarket’s MTech Division. “Legionella bacteria, which is naturally found in most water systems, can easily be aspirated by guests when taking hot showers or enjoying a soak in the hot tub if the pipes were not flushed regularly. This functionality allows properties to ensure that no unused room contains stagnant water within its bathroom sinks.” 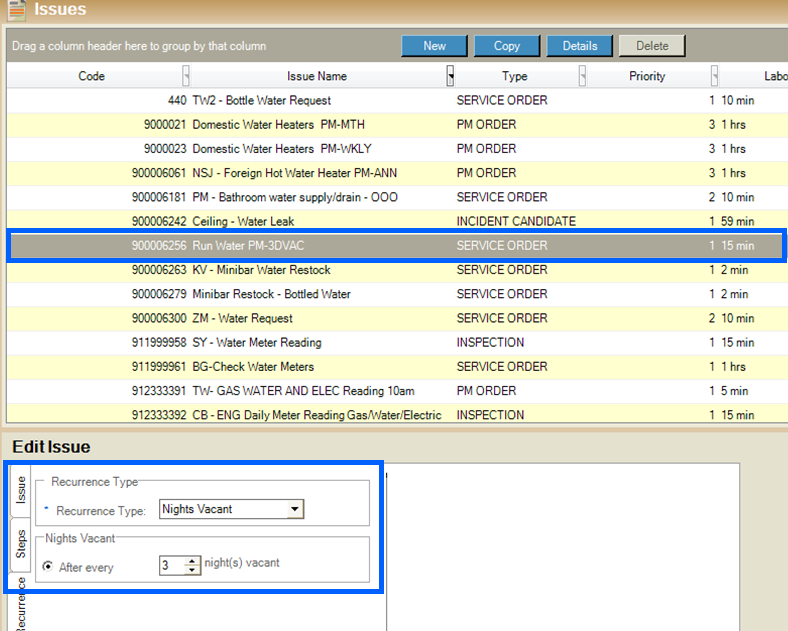 On Thursday, the New York City Council voted unanimously passing legislation that mandates strict regulations of cooling towers, in direct response to the recent outbreak. The Council voted 42-0 in favor of new regulations that will require all cooling towers be registered, tested and then disinfected if they’re found to contain Legionella bacteria. Cooling towers are used to regulate temperatures indoors and are part of ventilation systems in many modern residential buildings. Failure to comply with the law could cost a property owner as much as $25,000 in fines and a year in jail.

HotSOS can also be used to generate Preventative Maintenance (PM) orders for other sources, such as cooling towers, on a regular basis to ensure proper disenfection and cleaning.

How Digital Transformation Can Win Over Your Guests 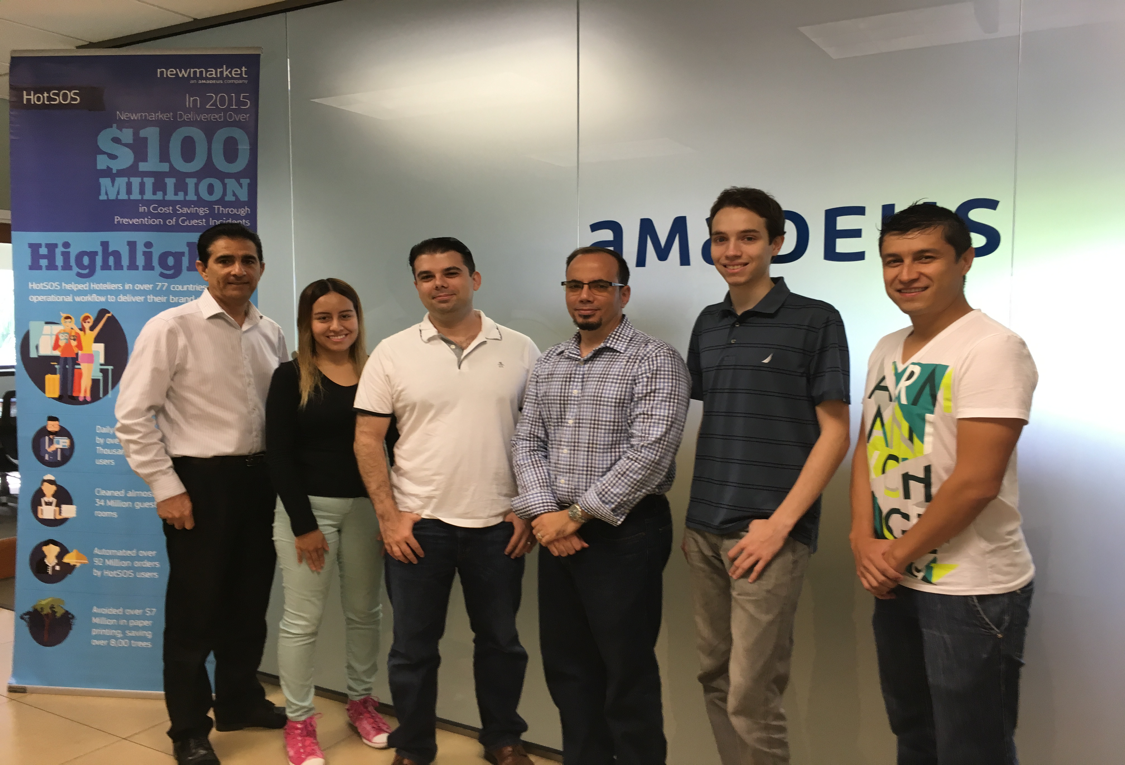