Since first joining Protravel International in 1998, Vlitas has negotiated and managed the many aspects of its airline programs, including industry relationships, airline contract negotiations and corporate travel; he also oversaw the team responsible for revenue management, rates, costs containment and adherence to contractual parameters. Vlitas first joined the travel industry as a travel agent at age 18 in a small company. Today, he sits on several airline advisory boards.

“Generation Clean” is a Driving Force Along the Evolving Traveler Journey 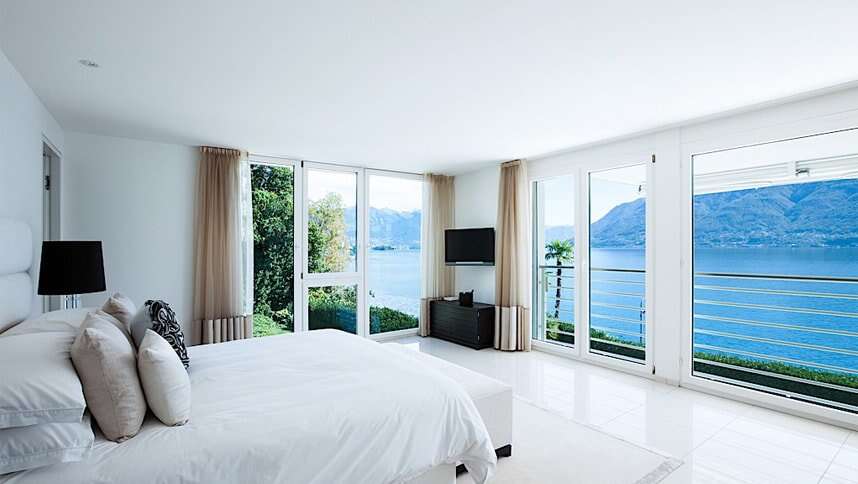