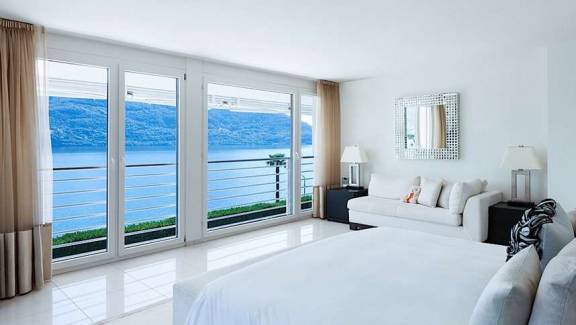 This year will be a record year for hotel bookings made by travel agents in the GDS channel, a new study by TravelClick predicts.

Based on the study, which surveyed more than 900 travel agents in 52 countries, and on TravelClick’s own data, it forecasts that agents will make 68 million hotel reservations in the Amadeus, Sabre and Travelport systems this year, surpassing 2016’s total by 2 million.

Half of the agents surveyed said they are using the GDS more often than they were two years ago. They also are paying attention to hotels’ marketing efforts: More than two-thirds said they are aware of GDS promotional text messages, up from 65% in 2015. 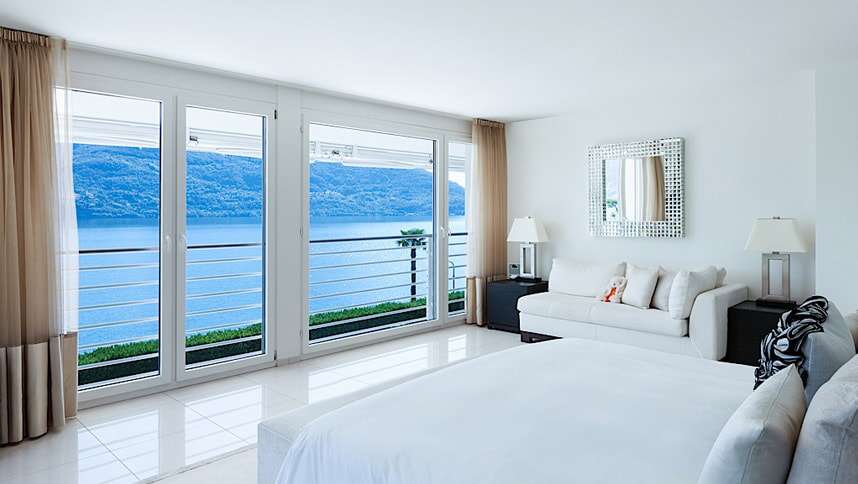 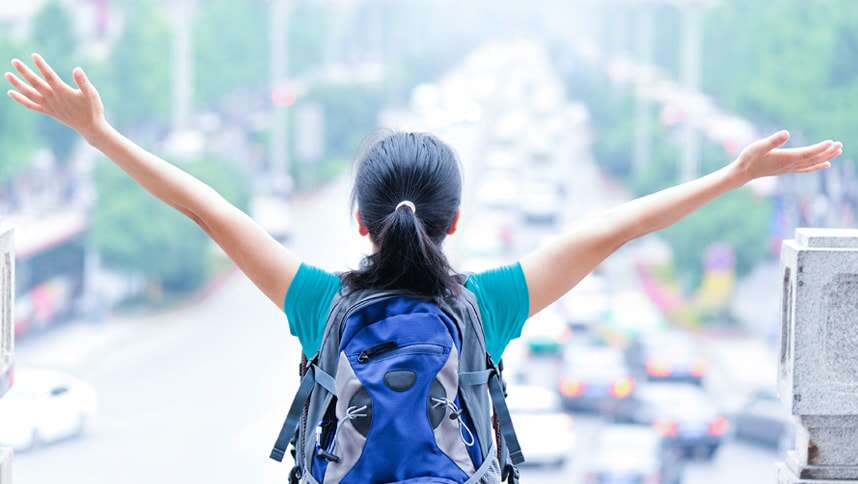 Hospitality Technology – 8 Secrets to Success From the Sharing Economy

eHotelier – Indonesia is the Hospitality Industry’s Next “China” 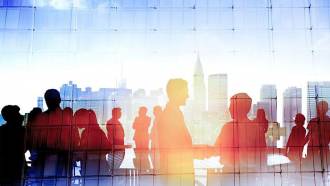