NEW YORK, 2017-Apr-27 — As North American hoteliers forge ahead in 2017, average daily rates (ADR) are holding strong in both the second and third quarters of 2017 despite declines in committed occupancy*, according to new data from TravelClick’s April 2017 North American Hospitality Review (NAHR). 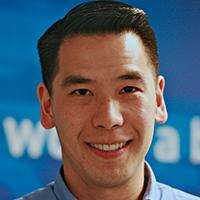 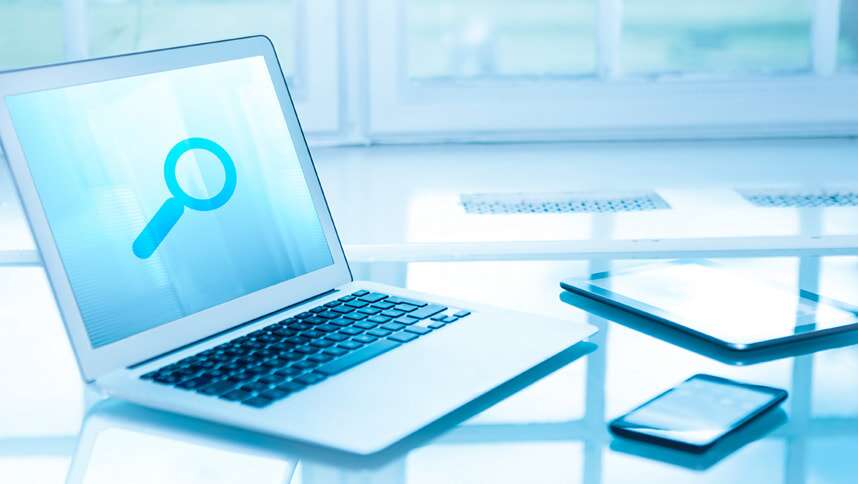