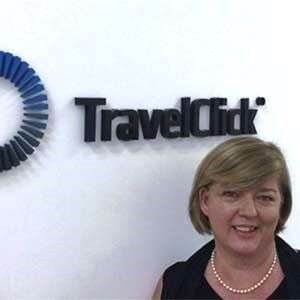 Right now, we are all still talking about the rapid growth of China and to a lesser extend India, Russia and Brazil under the collective banner of BRIC. Their evolution into capitalistic territories has presented countless lucrative prospects for hospitality organizations both big and small. But there should be a fifth name in this acronym which is often overshadowed despite what’s happening on the ground and despite it being the fourth most populous country in the world.

From what I’ve read recently, the archipelago nation of Indonesia has as many opportunities for the hotel industry as there are islands (and then some). Then factor in the astounding growth throughout the rest of Southeast Asia and it’s the equivalent of a total paradigm shift in global travel.

A Four Phase Theory to the Return of Travel