​Donald J. Trump is the 45th President of the United States of America. The average American’s reaction has been far from subdued; poll your personal social media outlets to see equal parts elation and woe, but the hospitality industry is taking a shot at optimism.

​Steve Belmonte, CEO of Vimana Franchise Systems, is one. He said reports of initial negative reactions didn’t make much sense to him. Despite his concerns, he thinks a President Trump will be a good thing for business, and he had more concerns with Democratic candidate Hillary Clinton.

“When you start tearing down some of these regulations that don’t make sense, there are a lot of factors right now that point to a positive year ahead of us financially,” Belmonte said. “As the dust settles and people get closer to reality, they will see there is a lot of good coming from this.” 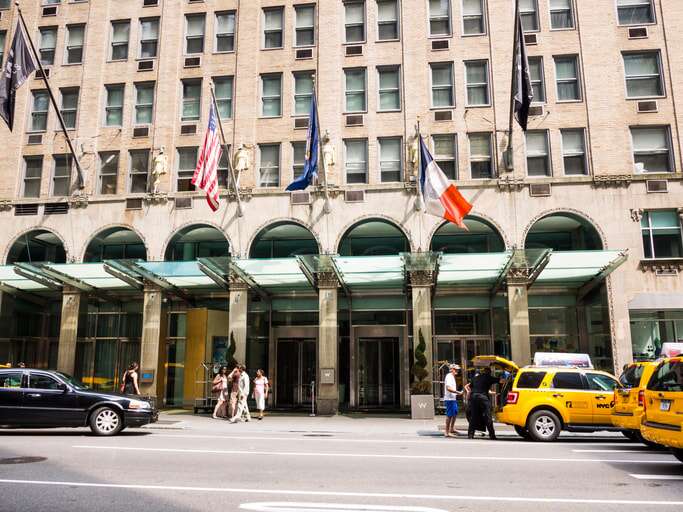