​When the Henn-na Hotel opened its doors in 2015, many in the hotel industry were watching the property with great interest. It “employed” more than 240 machines, which covered a wide variety of job duties, including checking guests in, delivering luggage, and serving as in-room concierges. Certainly, the almost fully robotic staff was something of a novelty that the hotel leaned into—for example, guests could check in via an animatronic velociraptor wearing a hotel uniform—but there was also the question of whether any lessons could be ascertained from an almost fully automated property. Judging from the piece in the Wall Street Journal about these “layoffs,” one such lesson was that a human touch is absolutely necessary when running a hotel. Despite the pitfalls of a fully robotic workforce, in moderation, technologies like artificial intelligence, automation, and big data have the potential to transform how a hotel operates—and they have been steadily working their way into hotel operations for years. 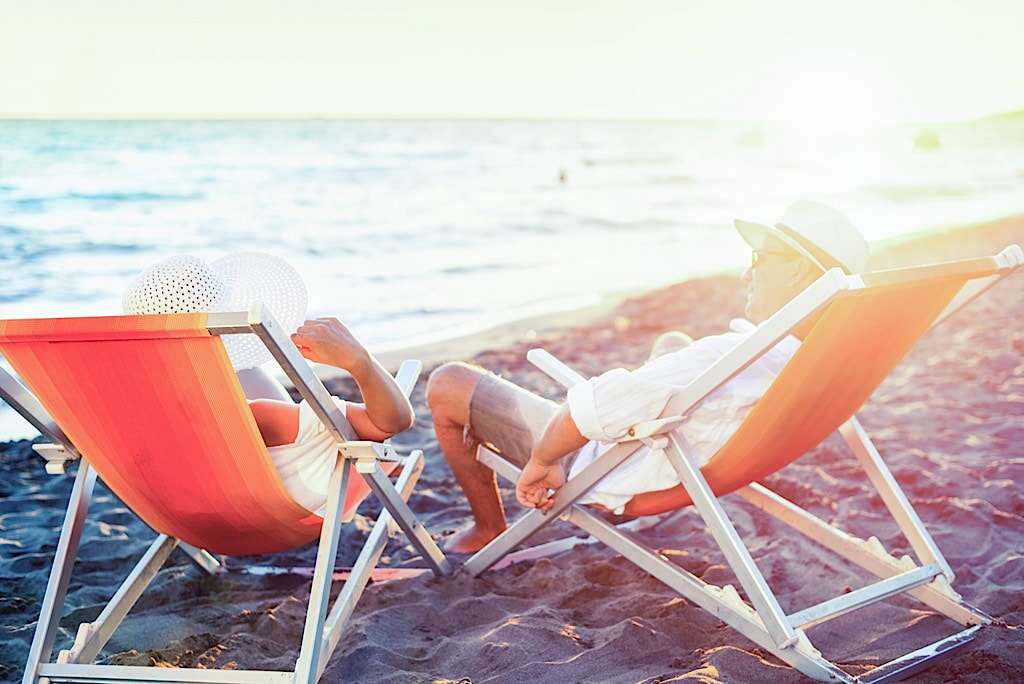