As the Zika virus has spread from Brazil to Latin America, the Caribbean, and now South Florida, alarm has been raised in the media about the very real danger the virus poses to women who are pregnant or may become pregnant.

Travel companies in Miami, however, say that the effect so far on tourism has been minimal, due to a number of factors.

As of Wednesday, 43 confirmed cases of non-travel related Zika infections have been reported in Florida, according to the Florida Department of Health.

Amadeus to Use Marriott and IHG Deals as Hotel Tech Springboard 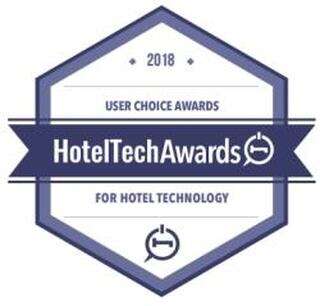