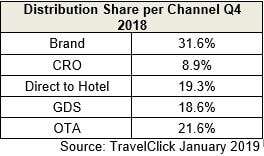 ​“Moving forward into 2019, the GDS channel should continue to provide solid ADR growth for hoteliers, particularly with frequent travelers selecting both retail and qualified rates,” said John Hach, Senior Industry Analyst, TravelClick. “This trend could translate into an ADR increase of 3.7 percent in the current quarter. But while there are indicators of increases in ADR performance, the outlook for advance reservation pace growth in 2019 shows signs of decrease, primarily with transient bookings throughout the majority of North American markets. Thus, it is imperative for hoteliers to look for pockets of demand generation in high-ADR channels for delivering optimal RevPAR performance.”

The TravelClick NADR is based on data for 25 major North American markets, comprising 301 million annual room nights and $53 billion in annual room revenue. 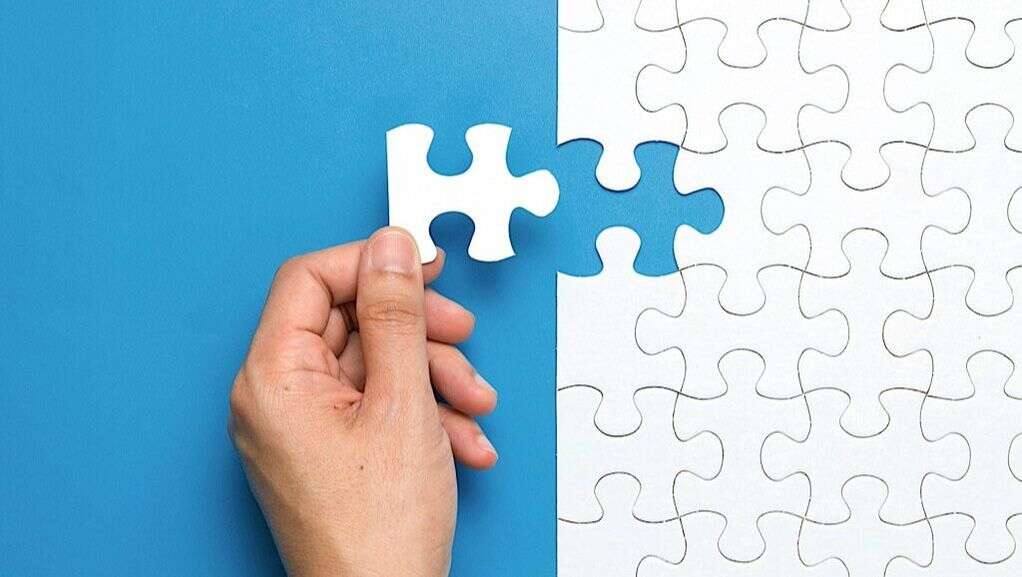