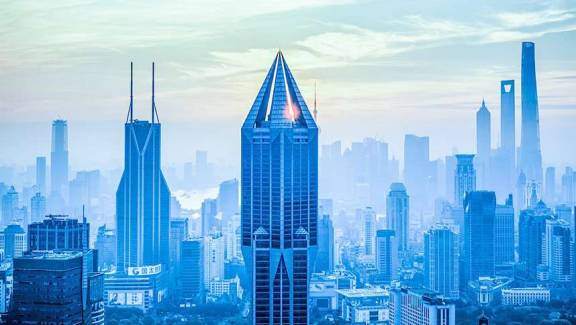 Hotel rates and bookings are all over the map this summer — and will likely remain so for the rest of the year — according to hotel consultancy TravelClick, which last week published the results of its July 2017 North American Hospitality Review (NAHR).

According to TravelClick, occupancy across all hotel segments is down 0.8 percent year-over-year for the third quarter of 2017, while average daily rates (ADR) are up 0.1 percent. Revenue per available room (RevPAR), meanwhile, declined 0.7 percent.

Although rates and bookings are “inconsistent,” according to TravelClick, there are bright spots. For instance, ADR in the group travel segment is up 1.3 percent, even though occupancy is down 3.1 percent. The inverse is true in the transient leisure segment, where occupancy is up by 2.6 percent and ADR down by 0.9 percent. 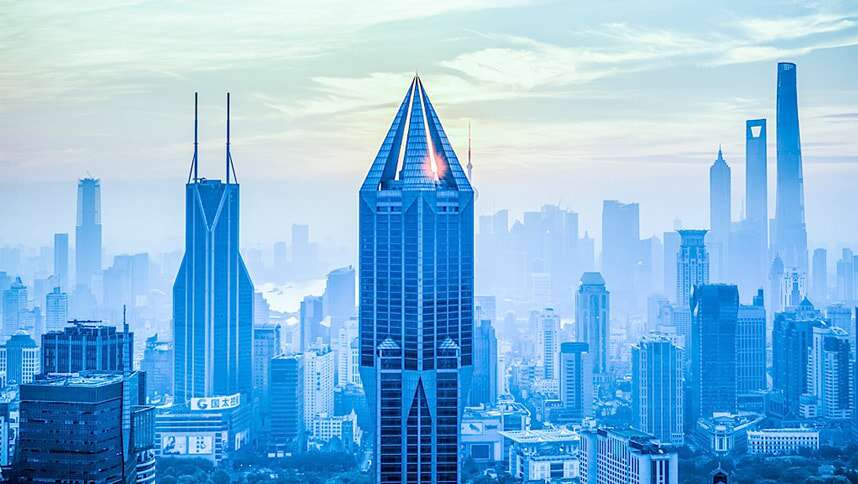 Amadeus Inducted into Hall of Fame