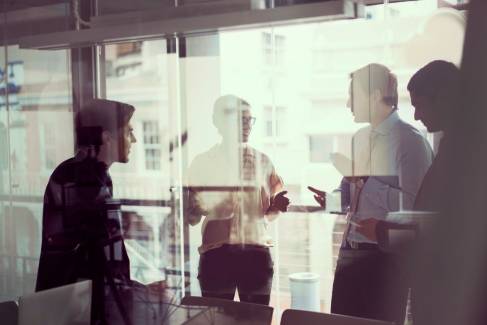 Group business is the number two revenue generator for hotels (behind only guestrooms) so it’s no surprise that competition for this business is growing. Historically, hotels have mostly competed for group business with each other but new players are making inroads into this lucrative market. This creates a significant threat for revenue streams that hotels may have taken for granted.

The infographic below provides an overview of the growth of non-traditional venues.

Conference centers have always been a competitor for hotels but sports arenas and restaurants are a growing threat. The percentage of planners looking at using sports arenas is expected to grow quickly. 10% of planners surveyed say they use sports arenas for their events now and 22% say they will in the future. The growth in planners using restaurants for their events is also growing. 26% of planners surveyed say they use restaurants now and that increases to 42% in the future. This growth is likely caused by planners who need new and different ways to draw attendance to their events and provide unique experiences. These new venues options can provide high-end dining experiences or sporting events to add an extra incentive to drive attendance and create a “wow” experience for the attendee.

Hotels can address this growing competition in several ways. Planners say there are specific things that would influence them to return to a venue for future events and hotels need to focus in those areas.

The first is focusing on superior event execution. A perfectly executed event means the planner is successful and the attendees are happy. This also plays a big role in the planner’s perception of the hotel’s staff. When things go well, the staff gets credit too!

By focusing on the things are that will influence the planner to come back for future business opportunities, hotels can continue to win group business and fight the growing competition from the non-traditional venues. 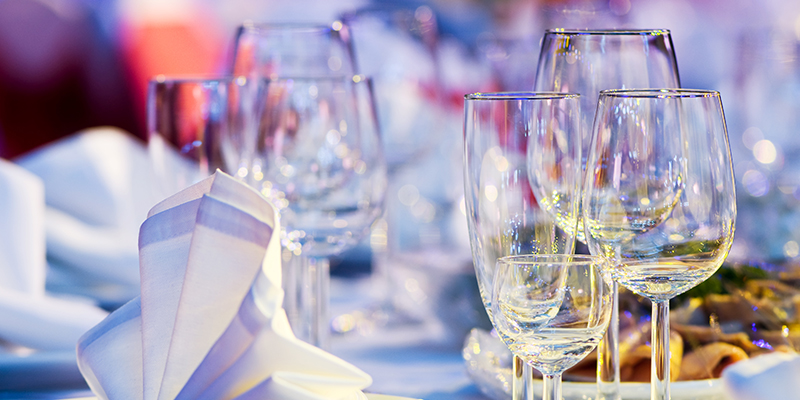 Budgeting for the Future of Hospitality